Paying tribute to some of SA’s best females in sport this Women’s Month.

By: Trojan Health
This Month's Guide

August marks the month that we celebrate women of wonder. As every other year, we honour each and every woman in South Africa and abroad on Women’s Day, 9 August 2022. However, this year, Trojan wants to use the opportunity to pay tribute to our country’s best female athletes.

The theme for this year goes together with our purpose of this blog – Gender equality today for a sustainable tomorrow. Breaking the bias and recognising these talented ladies who are working to build a more sustainable future in the sporting industry, and inspiring other young ladies to keep pushing the limits in reaching their dreams.

Paying tribute to some of the best SA female athletes 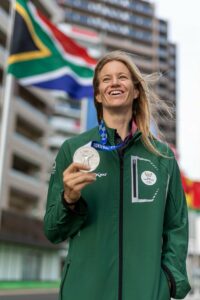 Buitendag is a professional surfer who presented South Africa at the 2020 Summer Olympics, where she won silver in the women’s shortboard competition. With her father’s encouragement, she started surfing at eight. Her most treasured memories are being awakened early to explore the surrounding coast with her father and brothers. As stated, surfing from the beginning was “an excuse to explore, an excuse to adventure”. See Bianca surf. 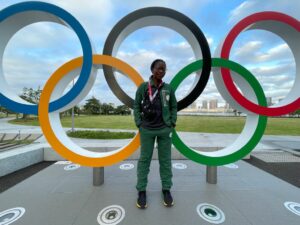 Awuah, a 16-year-old professional skateboarder, represented SA in the women’s street skateboarding at the Tokyo Olympics 2020. She used to steal her brother’s skateboard and sneak out to skate. Even though she fractured her right pelvic bone and had to withdraw from the competition, she still inspired millions. “I love skateboarding because it allows me to be myself and to express myself the way that I want to.” 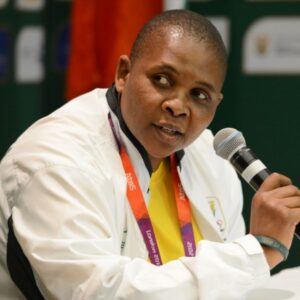 Shikwambana has earned the role of ‘the caring mother of Team SA’ and is recently appointed as the 2023 Netball World Cup Board chair. She’s been present at Team SA’s chef de mission at two of the last three Olympic Games. She’s popular with athletes, team management and support staff. As for her work ethic, she says, “I do my best in the task I have been given, and I have compassion. I might not know you, but if I put myself in your shoes, how would I act, and how do I feel? Through engaging with elite athletes, one thing I keep saying to those who did well is you’ve now also become a leader. Becoming a champion athlete is a leadership position. Use your position to make a difference in society. Inspire, stay humble and be respectful to others.” 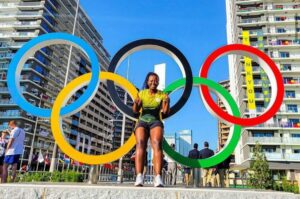 Mbande is a field hockey player for the SA national team. She participated in the 2018 Women’s World Cup and completed at the 2020 Summer Olympics, where she shared the honour of serving as a flag-bearer for South Africa alongside swimmer Chad le Clos, during the opening ceremony. Besides her athletic career, she’s an external audit manager at Price Waterhouse Coopers. Here’s how Phumelela plans to inspire, motivate and empower future world leaders. 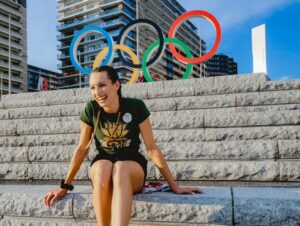 “My life has completely changed after the Olympics. If anyone out there has doubts about their dream and the possibility of changing their lives, they should know that I am proof that you can.” Click here to read more about Tatjana’s journey.

It’s time to pick out your favourite purple outfit, which symbolises the feminist movement, and celebrate ladies… Happy Women’s Day! 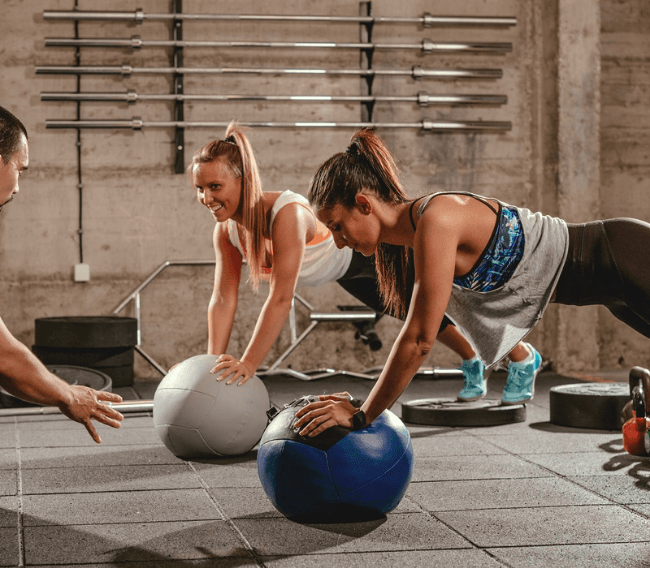 Turn Your Passion Into A Fitness Calling 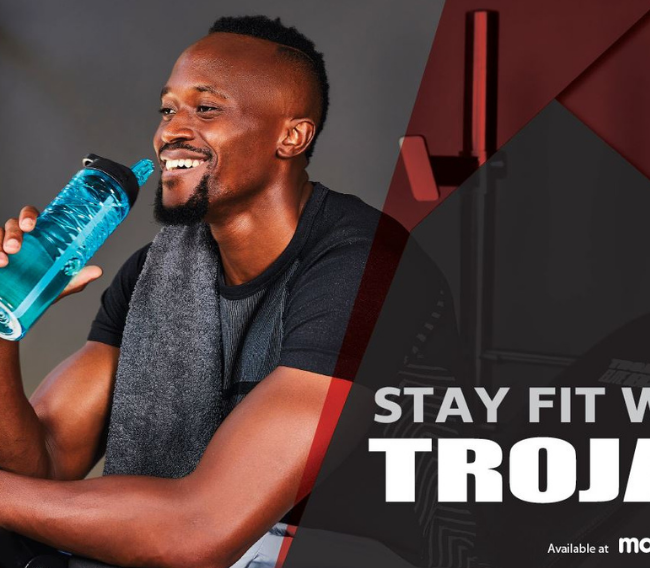 Indulgence, not overindulgence… Stay fit with Trojan this festive season 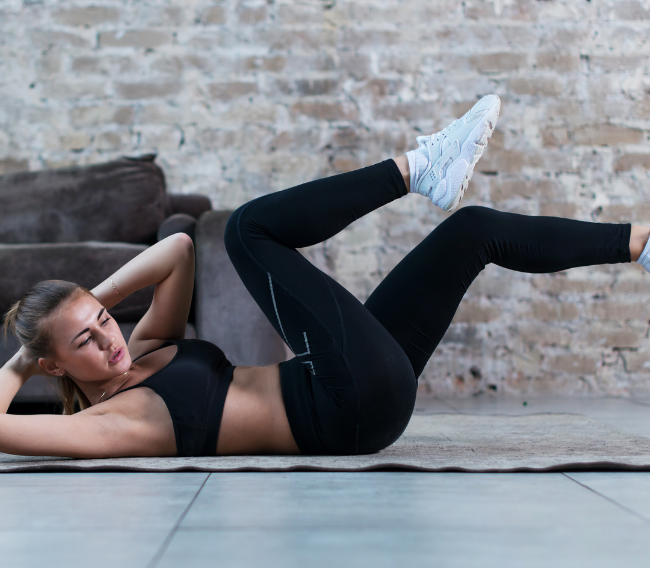 Easy Workouts That Can Be Done During Your Lunch Break 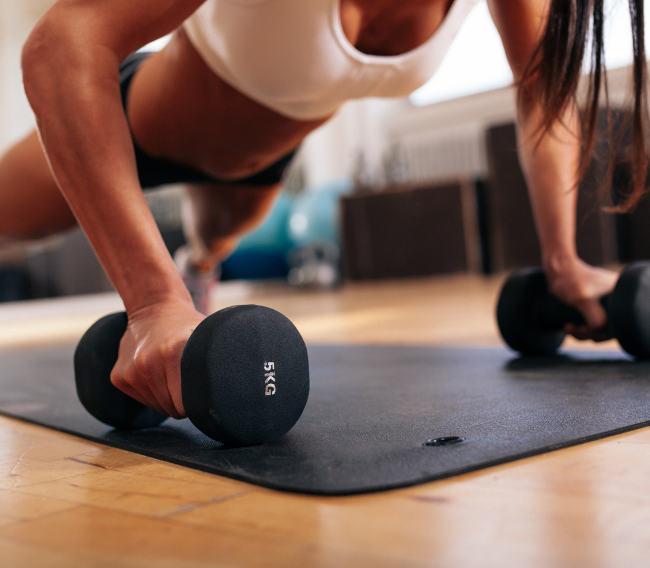 A Guide to Building Muscle